TOO MUCH INFORMATION – PRIMAL RESPONSES IN THE DIGITAL AGE

I am frequently reminded, during my work as a psychotherapist, that we have evolved to live in ways that are far removed from the demands of life in the 21st century. I recently heard that only 50 years ago the amount of information we would normally process during a lifetime would be the equivalent of that contained within a Sunday paper and all its supplements. In the pre-digital age we didn’t have to remember passwords and pin numbers, read through thousands of emails or have access to an infinite mine of information on the internet.

We are evolved for a life where our relationship to the environment was more clearly defined and our purpose straightforward. Our nomadic ancestors had no need for therapists or philosophers in their quest to find food, shelter and a mate and avoid or fight off threats. 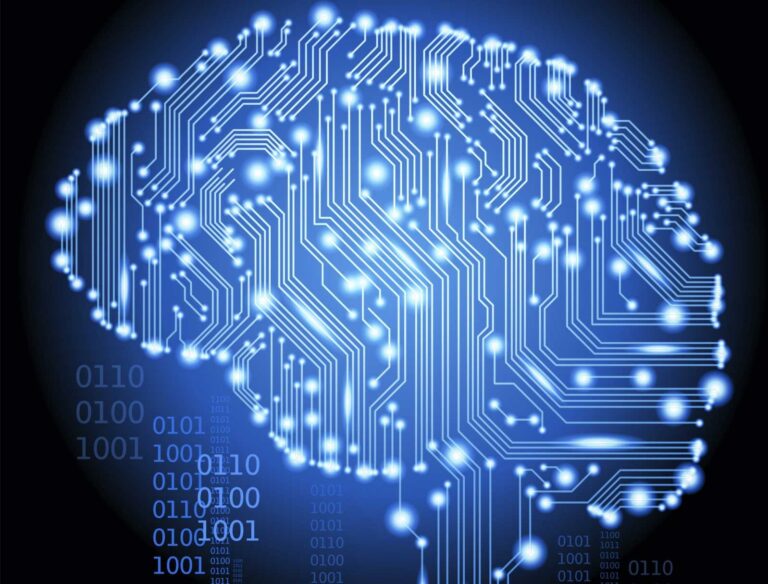 Try keeping a total of the number of choices you are making each day and you’ll soon lose count. We are overwhelmed with choice, the possibility of instant gratification and tons of (mostly) useless information. This wasn’t an issue for the hunter-gatherers. They lived in a much simpler but more threatening world in terms of their daily fight for survival. This has important implications for understanding depression and mental health in general in today’s world. Mike begins therapy describing how he has always felt tense, anxious, angry, braced for the next threat or challenge and as a result of this has become quite depressed, He has experienced some sort of trauma during his early life.

Not perhaps a specific event but a general sense of feeling unsafe in a family where an undercurrent of hostility and angst was pervasive. As a child he could not relax fearing the next argument was just around the corner. Instead, he has become vigilant in readiness for an emergency that no longer exists, now, in his adult life, as it did in childhood. Those parts of the brain that control our responses to perceived threat and for which survival is the primary goal, are designed to override all other responses with a ‘safety first’ strategy that evolved to keep us alive in the dangerous world of our early ancestors. Hunting and gathering is what we are primarily evolved for, accounting for at least 90 percent of human history.

In short, the progressive, modern technological world we have created is mostly too safe for our threat response systems. The fight or flight response, first described by Walter Bradford Cannon in 1929, can be likened to a car alarm that is set off by the wind; triggered by events that do not require such a dramatic course of action. And the price we pay for this heightened state of vigilance is high levels of anxiety, depression and other conditions that result from our body’s instinctual and primitive survival responses.

Another example of how an instinctual response to threat that can be limiting is that of the need to look strong. In our distant past it was useful to appear fearless so that others with malign intentions would be less inclined to take advantage of our weakness. It is believed that early man learned the unfortunate habit of going to war with other tribes or social groups to fight for the limited resources that were available before farming could provide more sustainable supplies of food. This tendency to hide vulnerability and appear stronger, which might have been useful in such territorial struggles, is of less value in the developed world where a lack of resources is not a problem.

Instead, we become distanced and disconnected from the important information that emotions such as fear and loneliness can give us about our place in the world. There is no Lion to escape from anymore, (unless you live in the Serengeti) but Mike’s body had responded with the equivalent level of perceived threat because his boss bullies him and he is reliving the experience of being intimidated by his father. Add to this the fact that he is trying hard to look strong, to disguise his vulnerability, and you have a sense of what this man is trying to suppress and contain. Mike is a fictional character, but his story echoes many of those I have encountered during the course of my practice. Increasing awareness of how we have created a world that is radically different from the one we adapted ourselves to survive in can help explain some of the deep-seated, embodied responses such as anxiety, panic and depression.