THE LESS YOU CHANGE THE MORE YOU GROW

Either way it’s a phrase that doesn’t offer much hope, suggesting we might as well just keep plugging away doing what we’re doing as it won’t make much difference if we try out something different. However, this well-worn saying can be understood in a very different light. Something like; the more we try to change ourselves, to be other than who we really are, the less we grow. 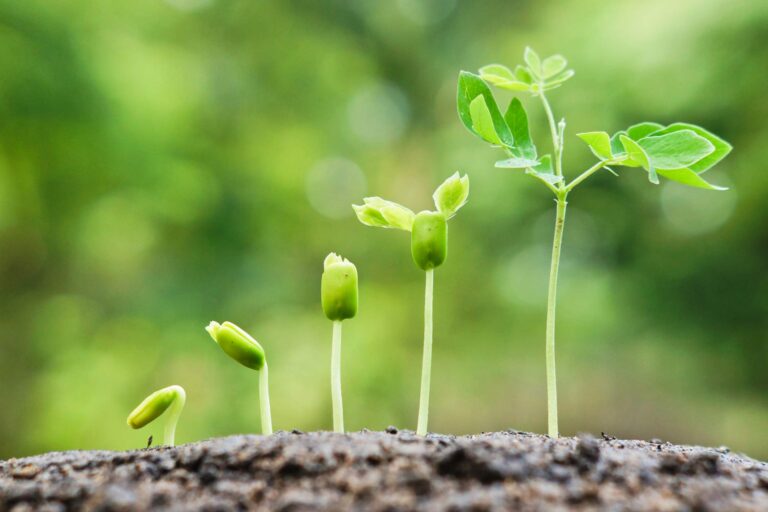 I first came across this perspective during my Gestalt psychotherapy training which incorporates into its theoretical framework, Arnold Beisser’s “paradoxical theory of change”. This theory states that “change occurs when one becomes what he is, not when he tries to become what he is not. Change does not take place through a coercive attempt by the individual or by another person to change him, but it does take place if one takes the time and effort to be what he is – to be fully invested in his current positions”.

By changing who we are, because we would like to be, for example, more opinionated, easy-going or charitable is an implicit rejection of our true nature. And that by accepting who we are in this moment, the possibility of exploring other ways of being through greater awareness of a range of possible responses (response-ability), will organically lead to a more creative, versatile set of responses. Not by forcing, but by being more aware so that we act in ways that are congruent to our needs and values.

For example, a man who comes to therapy frustrated that he seems not to be progressing at work as he is not able to find his voice in meetings and seems to have little impact, wants to change his personality style. He says he needs to be more confident, outgoing and extravert in nature. I suggest he is unlikely to achieve this by force of will. First of all he needs to understand what holds him back. How might it have benefitted him as a child to keep quiet and avoid conflict. When he can accept and understand the part of himself that learned to sensor himself, he might be able to access the energy he learned to suppress in order to avoid the unwanted attention of an aggressive father – an energy that can help him as an adult to be heard and taken seriously. This is change through acceptance of what is – not towards an idealised self.