THE STORIES WE TELL

Adam Curtis’ recent film ‘Bitter Lake’, exposes the disastrous consequences that have resulted from an acutely simplistic and agenda-driven perspective on the situation in Afghanistan and generally on the growth of violent Islamic extremism taken by “those in power (who) tell stories to help us make sense of the complexity of reality…stories that are increasingly unconvincing and hollow”.

What transpires from the film’s uncomfortable reality check is just how little is really known about this multi-faceted and confused situation which has become profoundly complicated by misleading narratives over decades and even centuries. Watching this film, it occurred to me that it is human nature to tell stories about situations or events outside us and also about ourselves and those close to us which are simplified to help make sense of what is complex and difficult to rationalize. 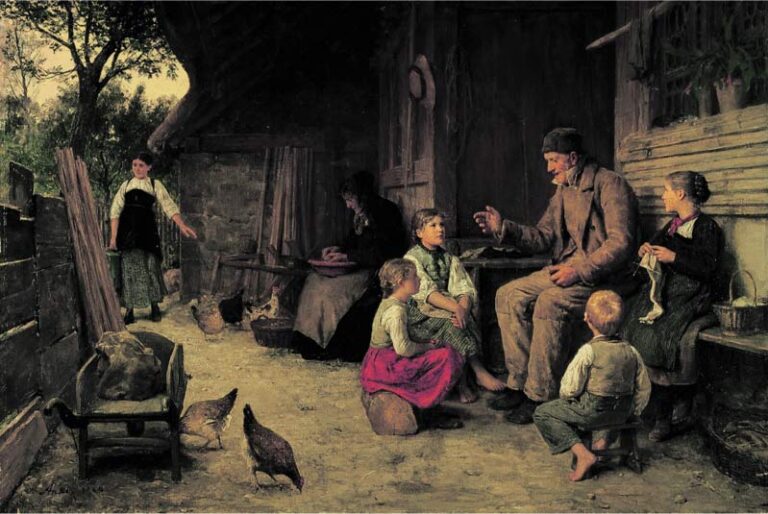 These stories provide the basis for further narratives and beliefs about who we are and how life will turn out. A man says to his partner in couple counseling, “you always shout when you get angry”. This is a story.

It is unlikely to be entirely true and whilst it maybe his experience that it happens often, when trying to resolve conflicts it is important to examine the actual experience of what is happening and not be influenced by the story. Psychotherapy is a process which aims to promote growth in people who have come to a point where they feel stuck, unable to break from unhelpful or destructive patterns; or perhaps a shocking event has challenged them to find a new perspective on their life and they are unable to shift long-held beliefs which need to be shaken to move through and beyond this new life situation.

No one is immune from developing blind spots so that they are unable to see a healthy path forward when life becomes a struggle. The struggle is often the symptom which brings them into therapy, underneath which lies a story they have about themselves – a story which inhibits choice and creativity, limiting the possibility to live more fully and with awareness. Eric Berne, author of “the games people play”, developed a way of understanding these stories which he called ‘scripts’ – life plans that were laid down early in life which we are now unaware of, but which determine choices and decisions and how we feel about our world.

The script has evolved from the infant’s relationship with parents whose ideas about the external world and most importantly about how that infant will fare as he matures through life, have been learned.  Cultures, religions, nations and communities all have scripts as do families, couples and individuals. They are both a necessary means of understanding the complexity of life and potentially an over simplification of a complex reality we would rather not have to understand. Scripts, as described by Berne, are a particular kind of story, with the (mostly) unhelpful function of protecting us from the uncertainty of not knowing how life will unfold.

There’s a safety in expecting the worse but a price to pay for the comfort gained by protecting oneself from the uncertainty of the future. As adults we have a choice to put aside our biases and look afresh at the world. To write a new script for ourselves based on our wants and needs, in the here and now. My job as a psychotherapist is to help people write a new story, which starts by uncovering the old one so that an understanding can be gained of how they were constructed and have become an underlying, unseen force in a person’s life.