HOW DIFFERENCES CAN MAKE AND BREAK RELATIONSHIPS

In her book ‘Mating in Captivity’ Esther Perel writes, “in our efforts to establish intimacy we often seek to eliminate otherness, thereby precluding the space necessary for desire to flourish”.

In my work as a relationship therapist I often see couples struggling with the differences which, during the first stages of romantic love, were the magnetic forces which drew them to each other. It is a baffling irony that the very same traits and qualities of a person initially desired so compellingly, can induce irritation, frustration and a general sense of discord where harmony once prevailed. Quite suddenly it can begin to feel that it is the differences in a couple that are more apparent than the similarities. 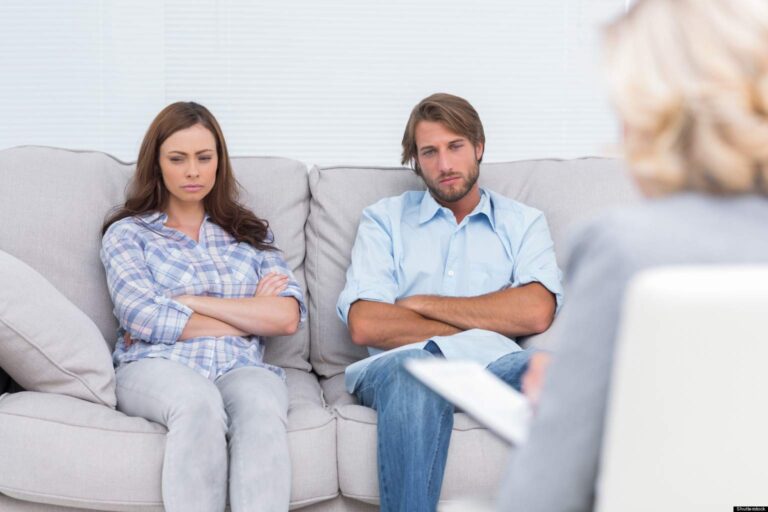 We come into a relationship as two individuals with our own personal history, ideas and expectations about relationships. This beginning phase is necessarily loaded with projections and fantasy so that we see the in the other what we want to see and are somewhat blinded to anything that might be less appealing. The ‘opposites attract’ adage is true here in the sense that often what we are seeking in the other is that which is lacking in ourselves. Phrases such as “It’s like we’ve known each other all our lives” belong to this intoxicating and rather addictive stage of romantic love. This strength of attraction is needed to counteract the powerful fears and insecurities that might prevent anyone from ever taking the risk to fall in love – not helpful where procreation is, in evolutionary terms, the required outcome.

As the couple get to know each other and the need to feel merged and ‘as one’ gives way to a more sustainable dynamic the original differences begin to reappear, but this time without the excitement and novelty of the beginning phase. The couple must somehow recover their sense of being individuals who enjoyed different interests and a separate world-view before they met. This is the point at which relationships can hit their first major obstacle as your partner’s habit of leaving their used underwear on the floor, which once seemed faintly amusing and charmingly different to the way you operate, begins to feel annoying and even disrespectful. Other, more profound differences of culture, interests and taste can also feel more prevalent once the initial gloss has faded.

To return to Esther Perel’s quote, these differences can create the necessary tension needed to maintain the desire so easily available during the early stages. As she says, couples will tend to seek intimacy through feeling close to one another even if it means trying to change or manipulate their partner into a more palatable version of who they really are. To turn this on its head and focus on really wanting to understand a partners’ difference and embrace this sense of the couple as two interdependent individuals can feel counter-intuitive but could provide the lifeblood for continued desire, attraction and a livelier relationship.

Feeling accepting and even energized by your partner’s uniquely different way of seeing the world could liberate you both from the patterns that might have become embedded into the fabric of the relationship through trying to negate the difference between you.