“You’ve got to accentuate the positive

And latch on to the affirmative

There is something quaintly naïve about the opening lines to the 1944 song ‘Accentuate the positive’ made famous by Bing Crosby and the Andrews Sisters, from an era when Gene Kelly gave us ‘Singing in the Rain’ and the film South Pacific featured the song ‘Happy Talk’. The innocence of such a simple message feels a little like blind optimism in an age where some degree of cynicism helps us to survive a low-level, pervasive sense of doom on all fronts: ecological, economical and societal. 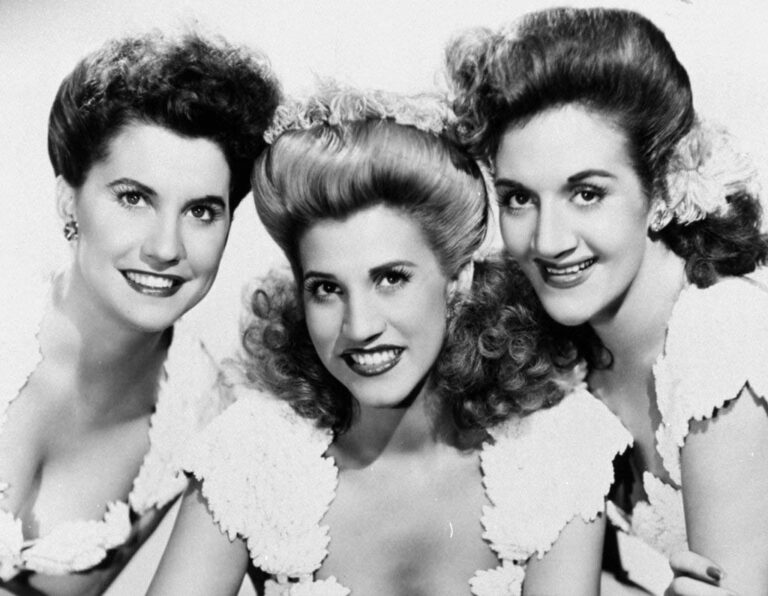 But Bing and his colleagues were singing about a simple truth, the importance of which is being understood now through increased knowledge of how the brain and nervous system functions, namely, that making a conscious effort to latch on to the affirmative¹ is important for our psychological well-being.

Take a moment now to try to recall some recent positive experiences from daily life. Trawl back through the memory bank of everyday experiences to see what you find and as you do so notice what you feel. It might be a meal you enjoyed, a compliment paid to you, something you felt a sense of achievement over. When you¹ve done that try recalling some recent negative experiences. For example; a critical comment made to you, an appointment you arrived late for, a task at work which didn’t go well. As before, be aware of what you¹re feeling as you do so.

The chances are that the negative experiences held more of an emotional charge than the positive ones. They are likely to have lingered longer in the memory and there¹s a simple evolutionary explanation for this as Rick Hanson points out in his book ‘Buddha’s Brain’. Humans have evolved to prioritise avoidance over approach ­ when survival is at stake the need to avoid that which induces fear trumps the need to move towards what could be of value.

Our hunter/gatherer ancestors needed to learn from the traumatic experience of running away from a charging Lion or disappointment of failing in the days hunting expedition more than recalling the pleasant experiences of finding food that tasted good. That way they’d be more likely to take evasive action or improve their hunting skills and therefore their chances of survival. In short, our brains are hard wired to latch on to the negative. It explains why we can be so punishing to ourselves when we get things wrong. Most of us will at times subject ourselves to the kind of abuse we wouldn’t dare to direct at anyone else, for having made a simple mistake at work, burned the toast or missed the train.

This is problematic for modern life where such basic survival strategies are unnecessary. We are not living under the constant threat of attack from neighbouring tribes or fierce wild animals and food is plentiful, for most of us in the developed world, at least.

How can we consciously overcome this instinctual response by ‘accentuating the positive’ and accepting the wisdom of lessons learned when things don’t work out as we had hoped. Allowing pleasant, nourishing experiences to permeate our being requites awareness. It’s not just a simple case of deciding to be more positive.

It’s the simple everyday experiences that will make the difference. Here’s a suggestion to experiment with: Cast your mind back to the last holiday you had. Set the scene by remembering a pleasant and positive moment in detail; laying on a beach for example. Notice how it feels to recall the colours, sounds, smells and textures of this experience. The feeling of the sand and the sun’s warmth on your skin. The sound of the waves, the intensity of the colours of the sea and sky, immerse yourself as fully as you can into the memory. Really take it in. and notice how your body feels as you do so. Registering the slightest shifts in mood, the way you are breathing, to tensions in your body; every slightest resonance will mean you are making what is called an implicit memory. One that is embodied because you have taken the time let it fill your mind, body and spirit.

Not messing with mister in-between is a less helpful message. On the contrary, peaceful states of indifference, neutrality and generally feeling just OK are the most healthy and sustainable mood states for the majority of our waking hours. Over-excitement or prolonged states of euphoria are intensive on energy consumption both physical and psychological. Once the fuel runs out, a state of deflation will likely follow. As with gravity, what goes up must come down. Such pendulum-like mood swings are not conducive to a sense of balanced well-being and anything we can do in our day-to-day lives to maintain this grounded state (attention to breathing, for example) is considered good ‘mental hygiene’.

A more helpful lyric might be: Accentuate the positive, eliminate the negative, latch on to the affirmative and don’t be afraid of mister in between!